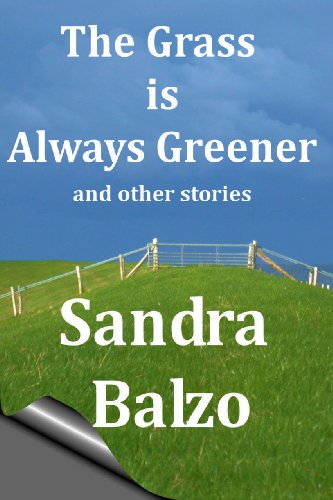 Book Details
The Grass is Always Greener and other stories
by Sandra Balzo
click to Zoom A A
READ NEXT SAMPLE
BROWSE MORE TITLES
Book Excerpt: