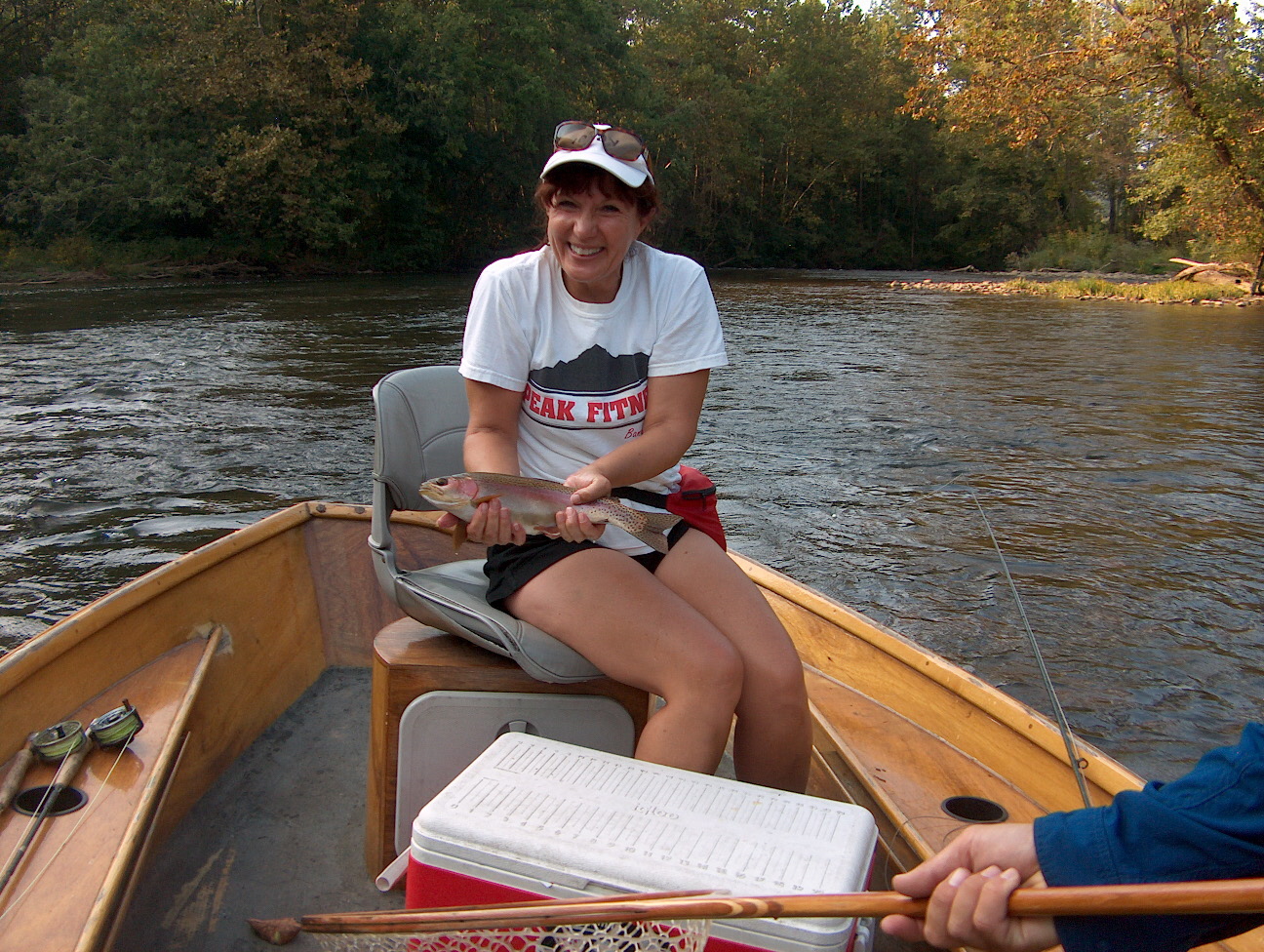 . . . turned to mystery writing after twenty years in corporate public relations, event management and publicity in Wisconsin.  The Big Steep, her fourteenth Maggy Thorsen coffeehouse mystery, was released earlier this year and she just turned in the manuscript for Maggy #15, French Roast. Hit and Run is the third Main Street Murder, set in the popular vacation destination of North Carolina’s High Country.

Nominated for both Anthony and Macavity awards, Balzo’s novels have received starred reviews from Kirkus and Booklist, while being recommended to readers of Janet Evanovich, Charlaine Harris, Mary Daheim, Joan Hess and Margaret Maron.

In addition to her books about coffee-maven Maggy Thorsen and displaced journalist AnnaLise Griggs, Balzo writes short stories, two of which have been published in Ellery Queen Mystery Magazine, winning the Macavity, Derringer and Robert L. Fish awards. Those psychological thrillers, along with two original stories, are available on Kindle in The Grass is Always Greener and Other Stories.

Balzo has managed publicity for three Bouchercons (World Mystery Conventions), as well as the International Association of Crime Writers, and has served as a national board member of Mystery Writers of America. A native of southeastern Wisconsin, Sandy now lives on the Central Coast of California.

But, wherever she is, she roots for the Green Bay Packers. 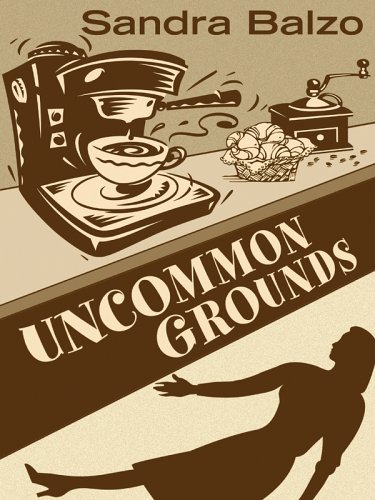 Update Required!
To play the media you will need to update your browser to a recent version or install flash.
sign up
Sign up for our free email list to get the latest news and updates
Latest News
Click Here for News Archive
Home | Books | Series | Reviews | Listen | About | Press/Images